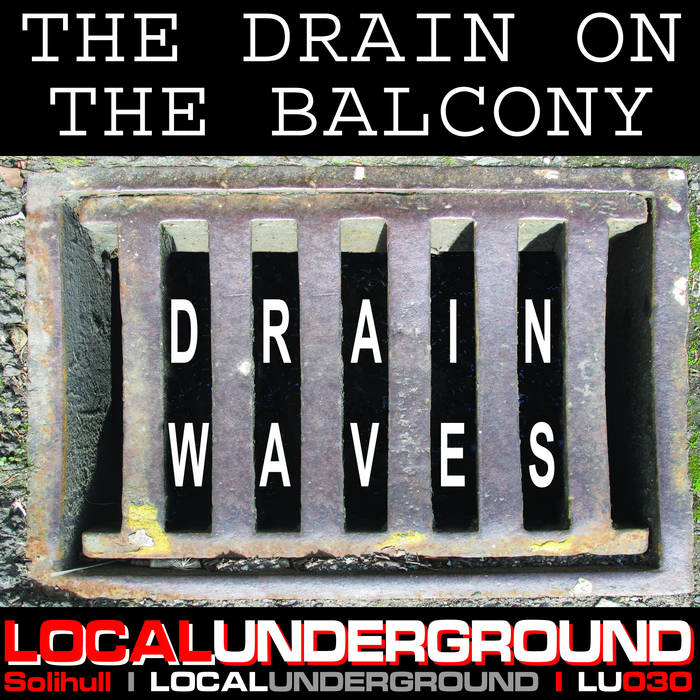 35 years in the making, this is the debut album by The Drain On The Balcony.

The band formed in 1977, inspired by the excitement and energy of the punk records they were hearing on BBC Radio 1’s John Peel Show. They very soon became known as Solihull’s finest acoustic punk band, and could be heard at parks, graveyards and church halls around the county borough.

The band drifted apart in 1982 leaving only poor-quality recordings on reel tapes and cassettes.

In 2010 the band reformed with the intention of making better recordings of their old songs. The first few of these went out as a session on dandelionradio.com, the online radio station inspired by John Peel.

Their difficult second album "The Dark Side Of The Drain" should be released later in 2012.

Sleeve design by PS I Love You.