The Dark Side Of The Drain 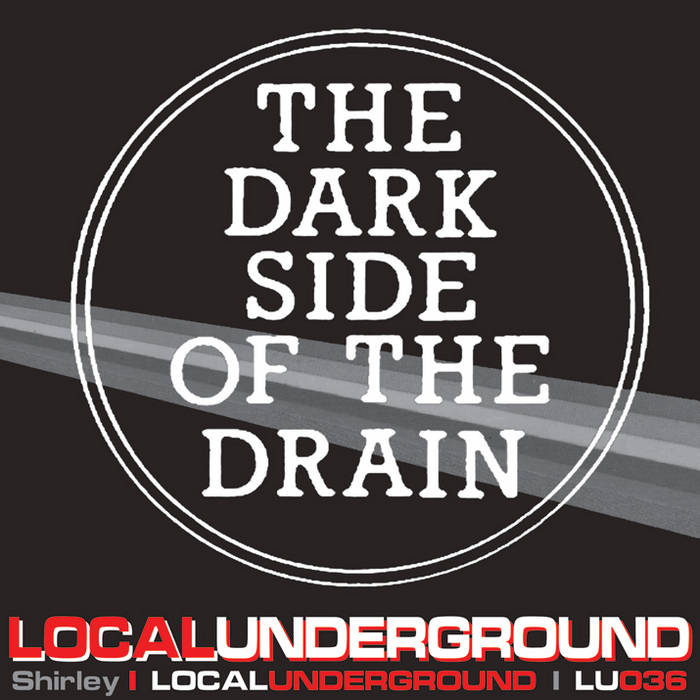 This is the second album by The Drain On The Balcony, recorded during 2011 and 2012 at Rocker's StAR Studios in Bristol.

Unlike the first album, Drainwaves, released earlier this year, which caught up on over 30 years of Drain history, most of the songs here are new, each of the band, inspired by the creative processes involved in the making of Drainwaves, has contributed songs to this one.

The album encompasses a range of styles, from punk to soul, and from heavy metal to reggae, the band's basic instrumentation augmented by violin, flute, horns, harmonium, and of course the lush backing vocals provided by The Drainettes, with the distinctive vocals of Caitlin taking lead on a couple of songs.

Wary of alienating their hardcore fans there are also five more reworkings of songs from the first incarnation of the band, 1978 - 1982.

The album title really does sum up the content, perhaps taking its lead from the first track on the first album, Statistical Celebrity, most of the songs here have a darker edge - perhaps reflecting the bands' own increasing awareness of their own mortality, death in its many forms is never far away.

Two of the songs are tributes to very different inspirational female singers who died during the making of the album - Amy Winehouse and Poly Styrene. There are also references to burial, ghosts, suicide, terrorists, mass-murderers, nuclear deterrence, and the wholesale slaughter of twentieth century trench warfare. That's not to say that the album is depressing, somehow singing about these inner demons is cathartic, and overall we hope the album will leave the listener uplifted rather than depressed.

Produced and engineered 2011 - 2012 by Rocker at StAR Studios,
Bristol, UK, on his trusty AKAI DPS24 and a Mac running Reason.

All songs written by The Drain On The Balcony.

Sleeve design by PS I Love You.