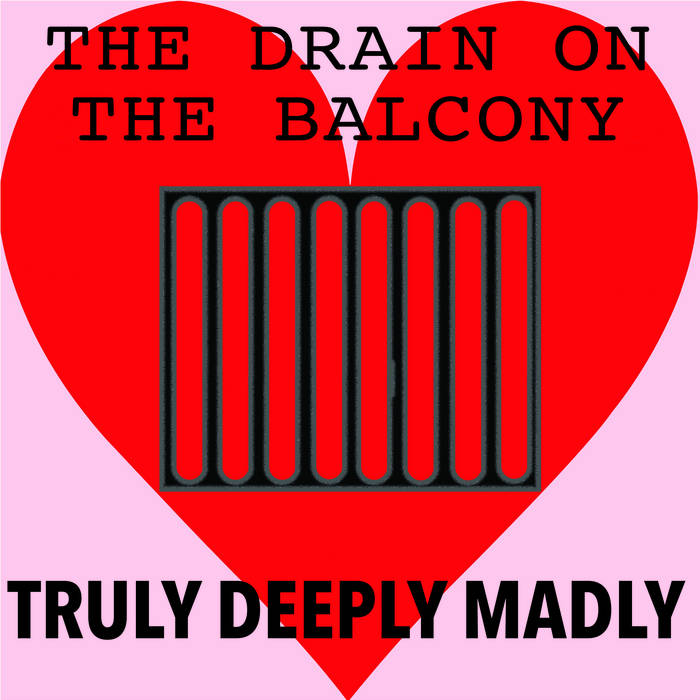 The Drain On The Balcony:

Simon Birchall: Violin on The Woman Who Walks Through Walls

Recorded and produced by Rocker at StAR Studios, Bristol, with contributions from Shipston, Burnopfield, and beyond the grave

Artwork by PS I Love You

The Drain on the Balcony formed in 1977 in Solihull. Don’t worry, we don’t live there anymore. Earlier releases were on cassette or CDr, which makes this our first vinyl release. Thanks to Vasilis and the team at Old Bad Habits


℗ and © 2020 The Drain On The Balcony
All songs copyright control