by The Carbon Manual 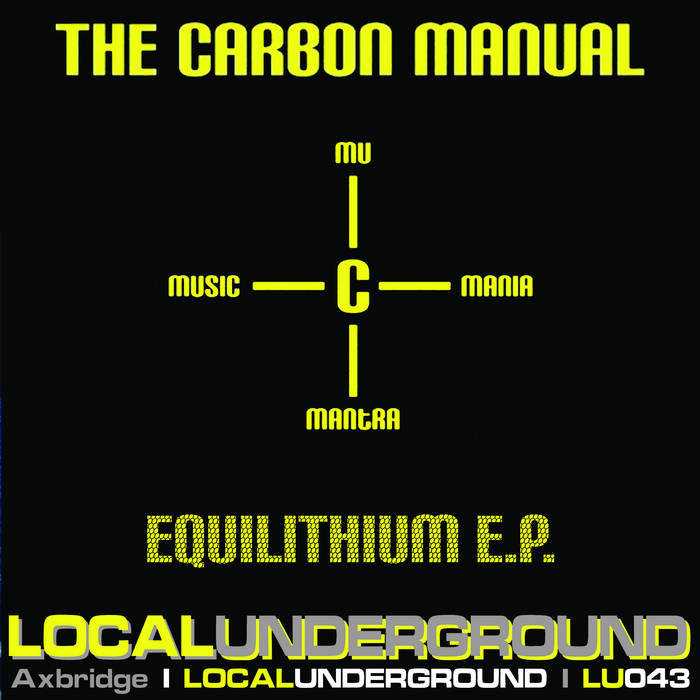 The Carbon Manual is a Bristol-based Krautrock'n'roll trio combining the talents of Iain Weir (guitars, machines and music), Clifford Gee (bass and music), and Jeremy Gluck (words and voice), to create a soul-piercing sound.

Formed after a chance meeting when Barracudas singer Jeremy had been performing solo, The Carbon Manual had its genesis in an informal intention to create one song. The instant and innovative nature of the work produced led to what became début album “When I Am Memory”, combining intense spoken word and organic rock mantra into a unique and penetrating field of melody and ambience.

The Carbon Manual is no ordinary proposition, featuring as it does Jeremy Gluck - whose career with The Barracudas has created a legend that has also spawned critically-acclaimed solo work (notably the legendary cult album ‘I Knew Buffalo Bill’ on Flicknife, with Nikki Sudden and Rowland S Howard) - plus core duo Weir and Gee, accomplished journeymen of the garage-psych scene. Exceptional words are wed to hypnotic barrages of music and unpredictable beats that evoke everything from Leonard Cohen to Suicide and Slint.

In March 2013 The Carbon Manual recorded their debut session for Rocker's show on Dandelion Radio, and in April they took their touchy-feely soundscape out into the real world, playing with aplomb to a series of UK audiences, engendering awe, amazement and disorientation in equal measure.

The Carbon Manual's debut album 'When I Am Memory' is still available on Flicknife Records. More info at: www.thecarbonmanual.co.uk