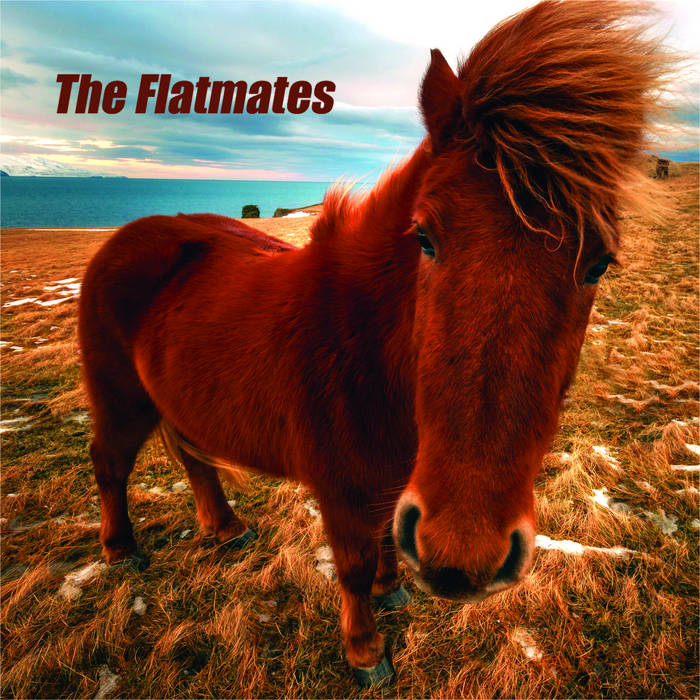 Plus many thanks to our guests:

Recorded at StAR Studios, Bristol, with contributions from Hendon, Battersea, Staines and Karlshamn

Engineered and produced by Rocker

Track 14 is a different version to the one released on the Potpourri compilation album on Cherry Red / Optic Nerve Records
Available: www.discogs.com/sell/item/1093894170

CD released by The Subway Organization

Vinyl released by Happy Happy Birthday To Me

A collection of our early works available here: localunderground.co.uk/album/love-and-death-the-flatmates-86-89