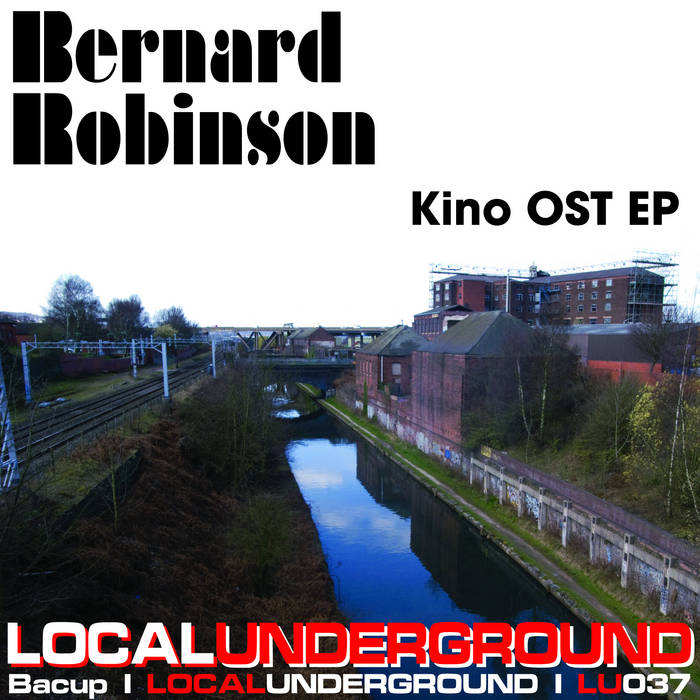 Born in the late 1950s in the small Lancashire town where he still lives, multi-instrumentalist, composer, and administrative manager Bernard Robinson has spent much of his life in a decidedly uncreative clerical job, dreaming up soundtracks for imaginary or non-existant films in his spare time.

In 2010 he decided to try to get his work accepted by film or television companies, and one of his demos found its way to Local Underground.

To date he has still not achieved his ambition of being commissioned to compose for film or television work, but in the meantime we are very pleased to be releasing this EP - the first of his work to be made publically available - after a weekend of recording at StAR Studios, Bristol, in early 2012.

Who knows - someone out there may be able to help him fulfil his dreams. You perhaps?

All works composed, sequenced and played by Bernard Robinson

Produced and engineered 2012 by Rocker

Recorded and mixed at StAR Studios, Bristol, UK, on a Mac running Reason

Artwork by PS I Love You