When You Were Mine / Comedian (Comedienne) 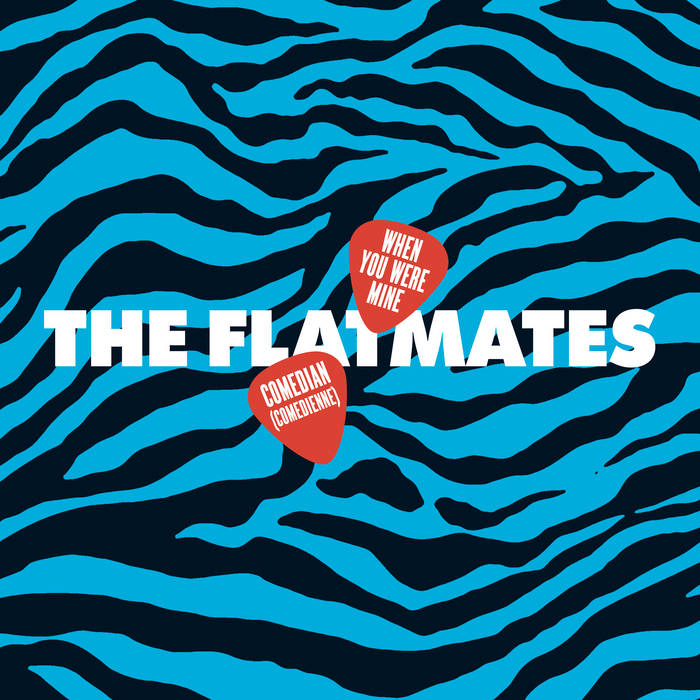 Guest handclaps on 'When You Were Mine' by The Drain On The Balcony.

Recorded in 2012 and 2013 at StAR Studios, Bristol and Queenstown Heights, London.

Engineered and Produced by Rocker.

'When You Were Mine' written by Prince.

Sleeve by The Terrible Hildas.

Released by Astro Girl Records of Italy, under licence from The Flatmates.

Live video credits (these are included in the download):

‘When You Were Mine’ at NYC Popfest @ The Knitting Factory, Brooklyn June 30th 2014, filmed by Paul Krolian.

The Flatmates previous single 'You Held My Heart' is available from: localunderground.bandcamp.com/album/you-held-my-heart

Anyone who orders the 7" and a T-shirt will get a free Flatmates Plectrum!